Köylüm Group, which follows closely the innovations in energy sector, expedite the energy investments parallel with the developments in solar energy. Our company enhance local and sustainable energy sources investments each and every day. With the new investments in this sector, we aim to reach 85.000.000 kWh energy producing capacity in 2017.
Köylüm Group, which sets energy investments as a priority, continue it’s activities from wind energy to solar energy; from geothermal energy systems to hydro-electric power. Our group have actively running projects in these areas and support the investments which are in the phase of designing.
The SES investment that built for Sivas Special Provincial Administration and Sivas Meat and Milk Institution producing 1100 kWp per year. This completed project take place in Kovalı and have contract price of 4 million TL.
Besides, the 1.5 million Tl value co-funding project that made with Yeni Yıldız Energy Inc. in Sivas, Kangal will completed recently and producing 1750 MWH energy per year.
Köylüm Group, which started to produce energy in 2016, sets the goal 10 Megabyte for 2017, and in order to accomplish it our group designing new projects and evaluating them. We make our investment plans in domestic and abroad and targeted to fulfill it early. 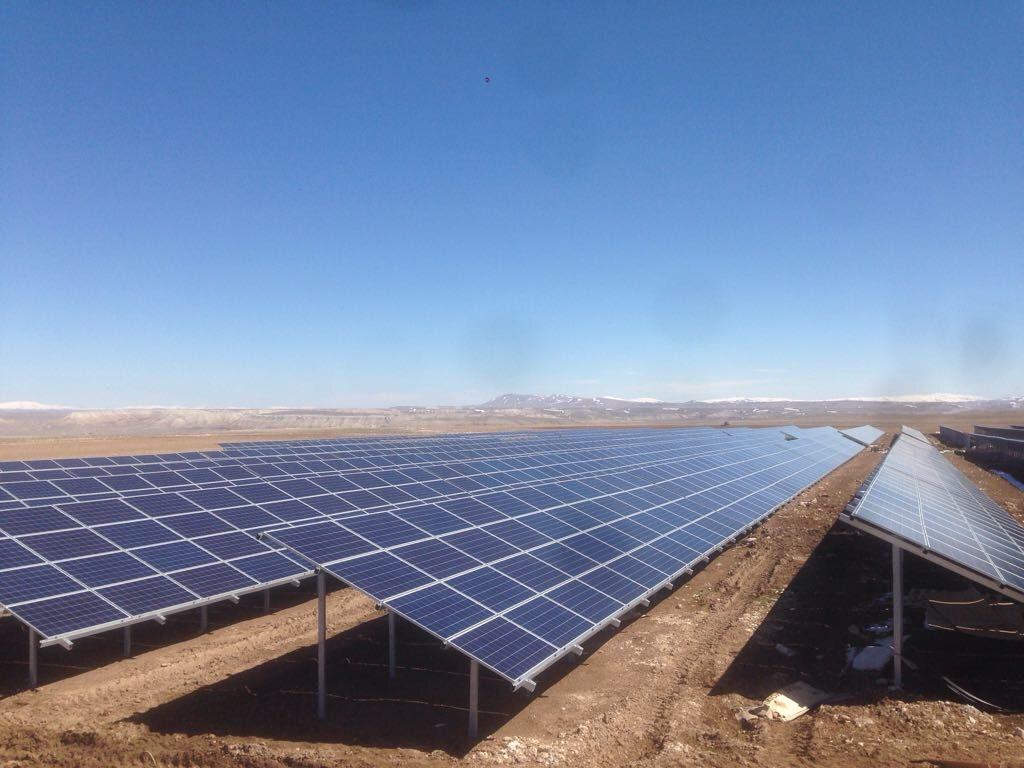